Used as an efficient way to cut the ears from the victim. The helmet was placed on the head; the ears sticking out just under the blades. All it took was a quick chop and the ears would be amputated.

Possibly also used as a torture device – just the idea that the ears would be removed may have been enough to make the victim confirm any of the torturer’s suspicions. 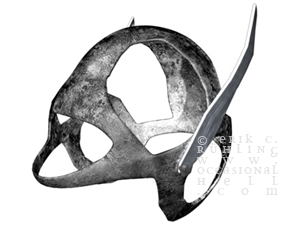 This device is only featured in one reference and in a fleeting paragraph – it could be considered something of an apocryphal device and its existence is up for debate, although it makes for a great story. 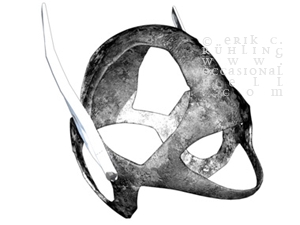