A variation was called the Spider. This consisted of clawed bars which protruded from the wall. A woman was pulled alongside the bars until her breasts were torn away. 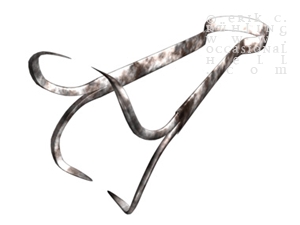 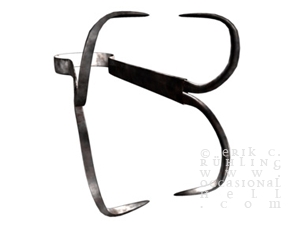